We are in a climate emergency. The planet is rapidly heating up because greenhouse gases, like carbon dioxide, trap heat in our atmosphere. If we are going to survive the climate emergency, large companies and governments need to drastically reduce the amount of carbon dioxide that they release into the atmosphere (reduce their carbon emissions) and change systems so that individuals can do the same.

Houses and flats contribute to over 20% of the UK carbon emissions.

The Community Plan For Holloway (CP4H) want the new flats on the old prison site to be as close to zero carbon emissions as possible. What does this mean and how can it happen?

The developers – Peabody Housing – need to build well-insulated and well-ventilated  homes that will only need occasional heating. By reducing the energy used to heat and cool the homes, they cut the operational carbon emissions of the building.

Constructing and maintaining the building as well as the demolition process also releases a lot of carbon into the atmosphere. These are the embodied carbon emissions. Peabody can reduce these emissions by using building materials that:

At the moment local and national government building regulations are outdated and do not require developers to significantly cut their carbon emissions at any stage of the building process.

We are asking the developer, Peabody, to make this an exemplar project that goes way beyond current planning policy and building regulations.  We want to see the project lead the way, maximising low and zero carbon techniques in construction and operation. 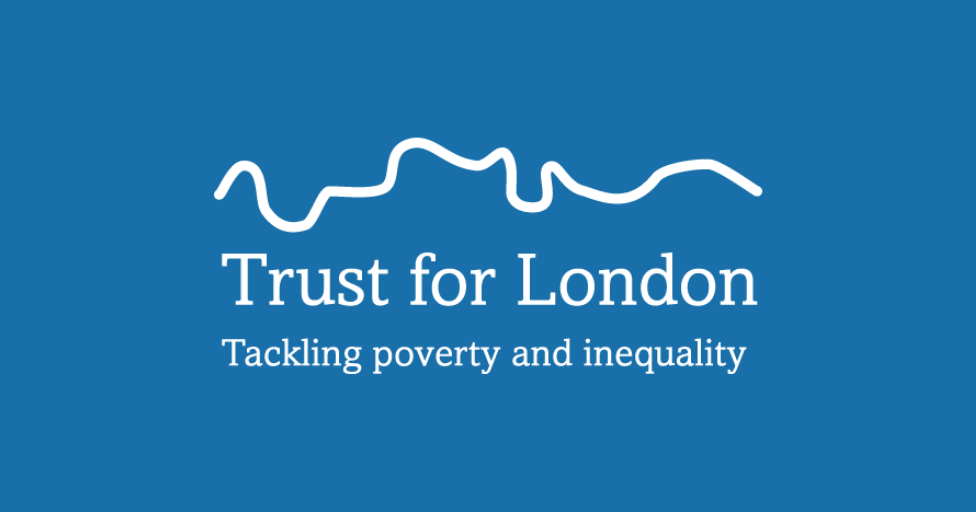